Retired Detective Jim Trainum explains the harm of focusing on a single or limited police or prosecutorial theory and seeking only evidence that confirms that particular theory.

Posted by FREE GERARD HAYCRAFT NOW at 10:05 PM No comments:

Posted by FREE GERARD HAYCRAFT NOW at 10:02 PM No comments:

Dr. Elizabeth Loftus discusses how memory is constructed and how it is susceptible to being manipulated by false information

Posted by FREE GERARD HAYCRAFT NOW at 9:50 PM No comments: 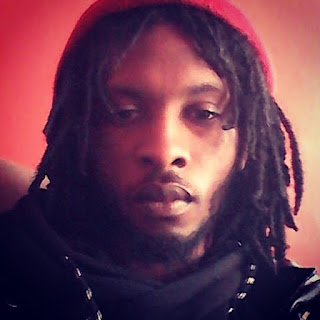 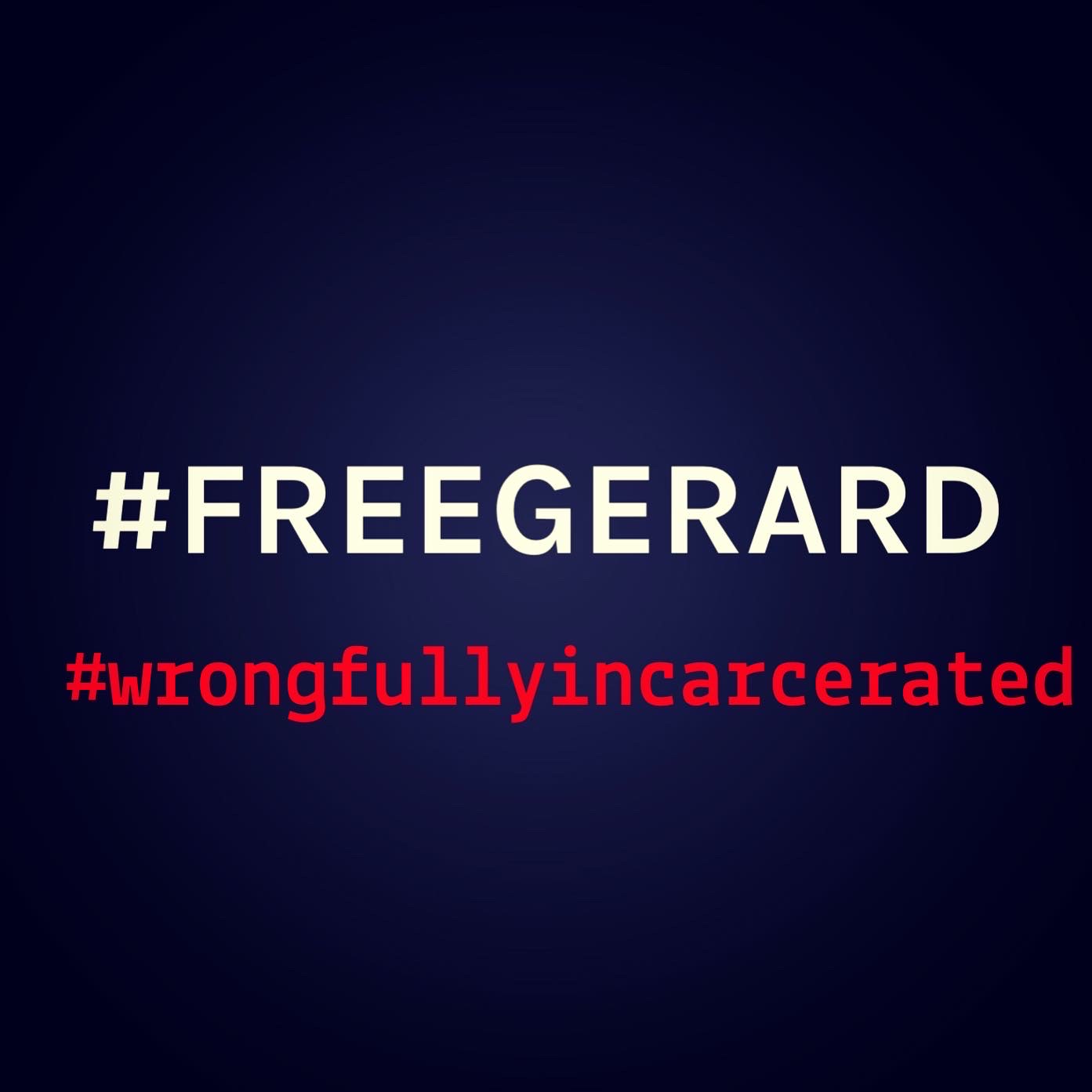